Prata Do Mar is a registered brand of Conserveira de Lisboa since 1942. Besides being completely portuguese, even in the fish that offers, this brand is characterized for detaining a range of smaller fillets, medium sized fishes and fish chunks. It also offers a variety of coked conserves that simplify your daily life.

Conserveira de Lisboa was first known as Mercearia do Minho and was established in 1930. Since then, the core business was canned food because one of its founders, Fernando da Silva Ferreira, was a retailer of this product. He started his activity as an employee and saved enough to purchase 1/3 of the company.

In 1942 Conserveira the Lisboa was consolidate as the official name after being through some different partnerships, even though Fernando da Silva was always a main partner in the company. During the 60s/70s the company achieved success by owning two big warehouses. This was a time when there was a lot of demand for canned food in Portugal. Gradually, the industry of canned food suffered a critical era due to the lack of adaptation of the factories, to the end of the Ultramar war, the frozen food and also the hypermarkets.

However, the activity in Conserveira de Lisboa was maintained because their own 3 big brands – Tricana, Prata do Mar and Minor – had long been registered, in 1942.

In 2009 a last modification was made when Luís António Dias Vieira became partner. Since then, the structure of the administration has been the same what has resulted in a more sustainable development for the company. 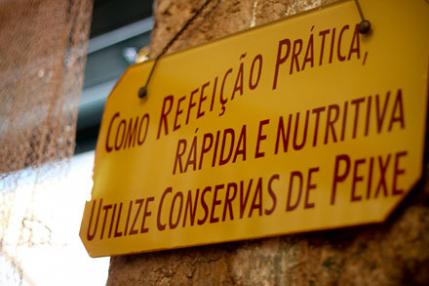 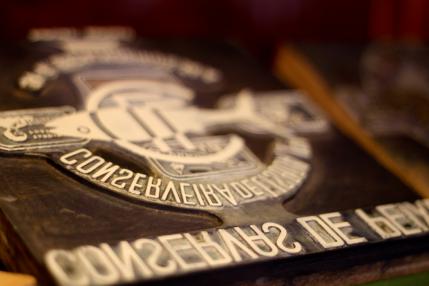 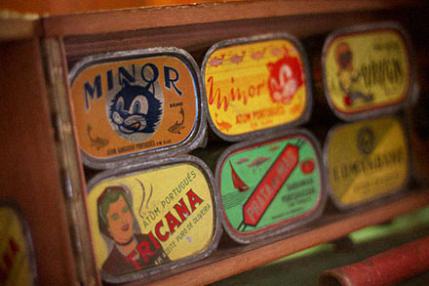 Source of informations and images: conserveiradelisboa.pt

Prata Do Mar products at Cannedfish: 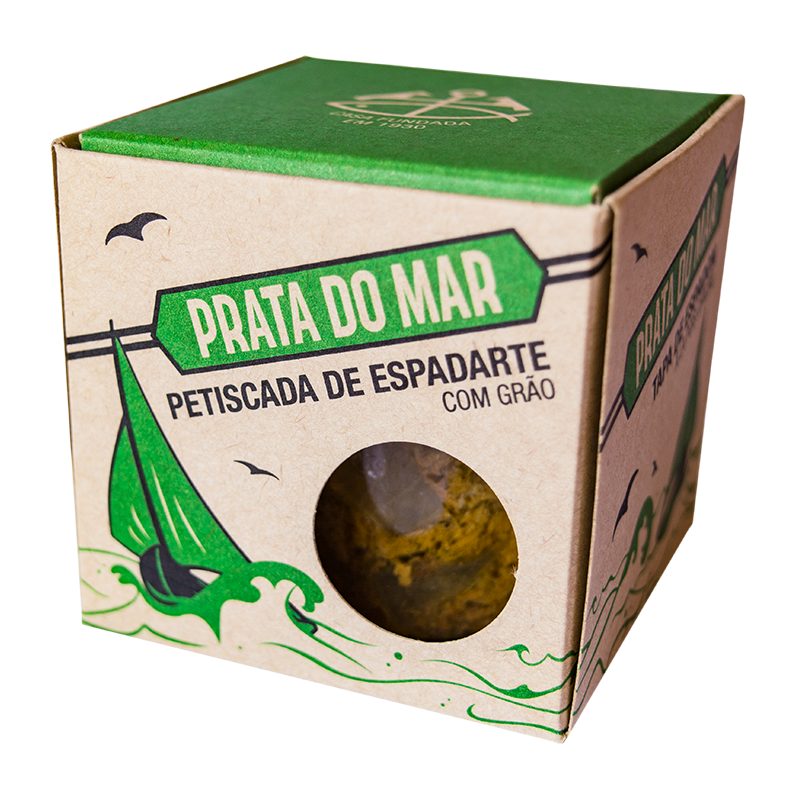 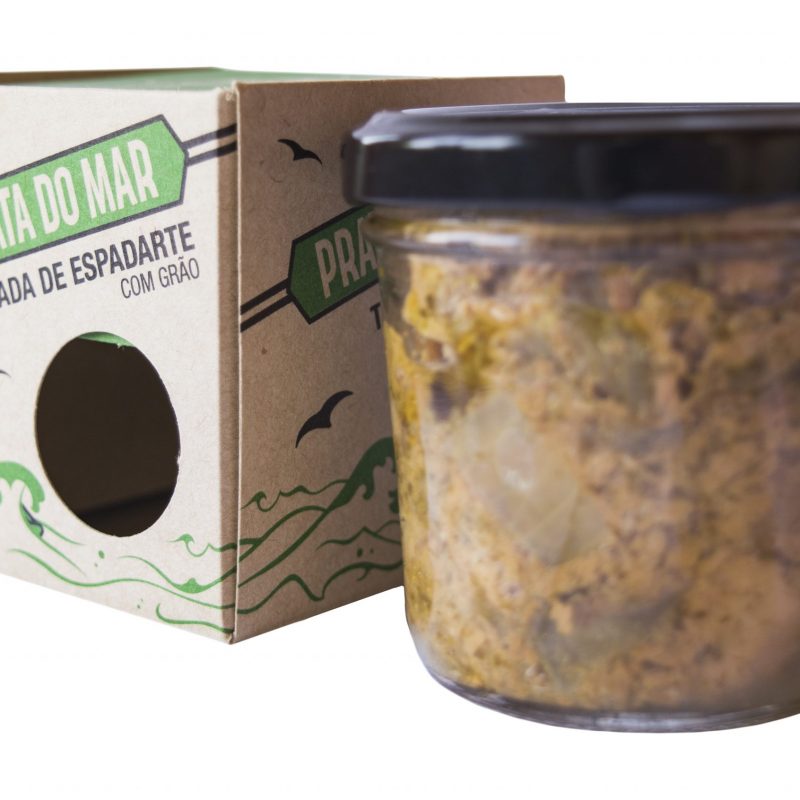 Prata Do Mar tapa of swordfish with chickpeas, 100 g 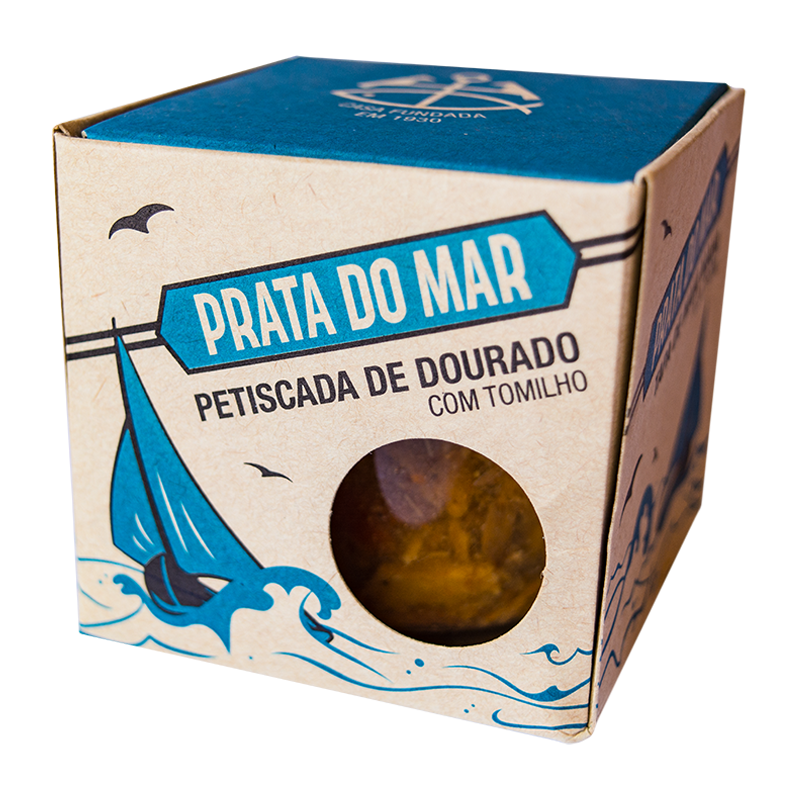 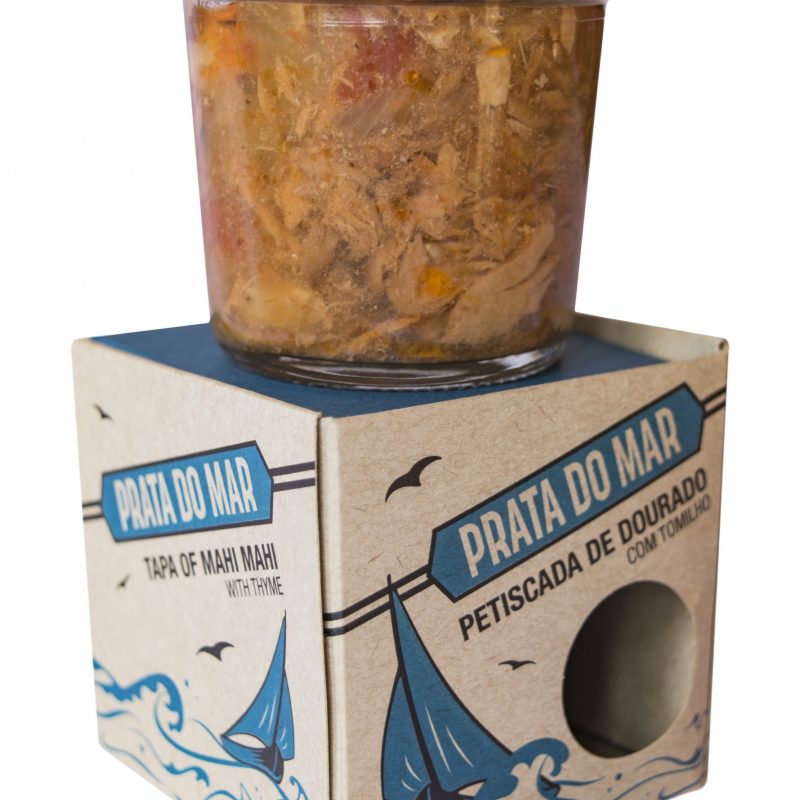 Prata Do Mar tapa of mahi-mahi with thyme, 100 g

9,49 €
Add to Cart
We use cookies on our website to give you the most relevant experience by remembering your preferences and repeat visits. By clicking “Accept All”, you consent to the use of ALL the cookies. However, you may visit "Cookie Settings" to provide a controlled consent.
Cookie SettingsAccept All
Manage consent